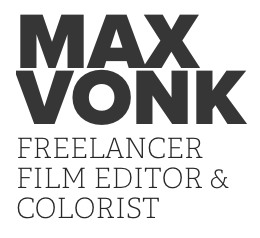 As Adriana lies on her deathbed, a young girl appears before her. Together they wander through the Dutch landscape of Zeeland while Adriana tries to make peace with her past. In 2012, together with Theaterproductiehuis Zeelandia, Julia took the initiative of a performance based on interviews with members of her family from Zeeuws-Vlaanderen (Zeeland Flanders) about the family-owned confectionary sugar empire ‘Van Melle’. Paul Pourveur wrote King sweet King of De Zoete Inval. In the years that followed, the monologue from the First Act, inspired by the life of Julia’s Great-Grandmother, kept on haunting her. In 2020 Julia decided to ask Paul Pourveur if she could use this text as a starting-point for the screenplay of a short film. Together with Joël Duinkerke, she tells the story in a cinematic portrait.